Plasma gasification is a proven technology that is advancing commercially. It is rapidly emerging as the best response to many of the earth’s increasing waste disposal and energy problems of the 21st century.

Current technologies, using plasma gasification, can cleanly convert almost any waste material into usable resources, such as electricity, synthetic fuels, and valuable commercial products. The high gasification temperatures create the plasma state, sometimes referred to as the “fourth state of matter,” following gas, liquid, and solid. In nature, well-known examples of plasma are lightning and the sun.

Although plasma gasification is not a new technology, Waste-to-Energy is a recent innovative application that has emerged within the past decade because of the technology’s superior ability to:

The centerpieces of a plasma gasification technology system are the plasma torches, which create intensely high temperatures, to create an ionized gas stream or plasma. Plasma torches and heating technology were first used by NASA in the early 1960’s to test the durability of its space vehicle’s heat shields for re-entry into our atmosphere. Their successful commercial application of this technology has led them to be considered for use in various industries.

Plasma gasification technology provides the greatest value in the application of a world class technology to solve one of the world’s greatest environmental needs; the disposal of man-made waste in an environmentally responsible and economically attractive manner. 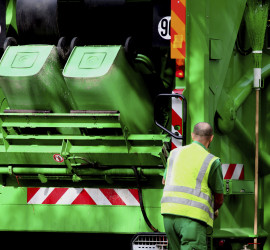 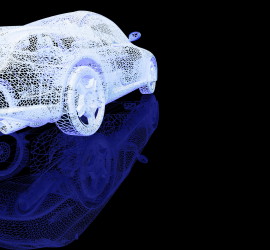 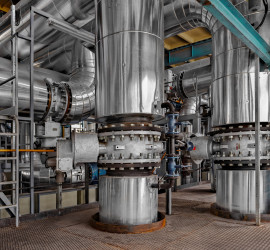 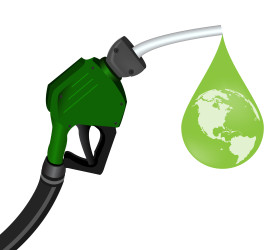